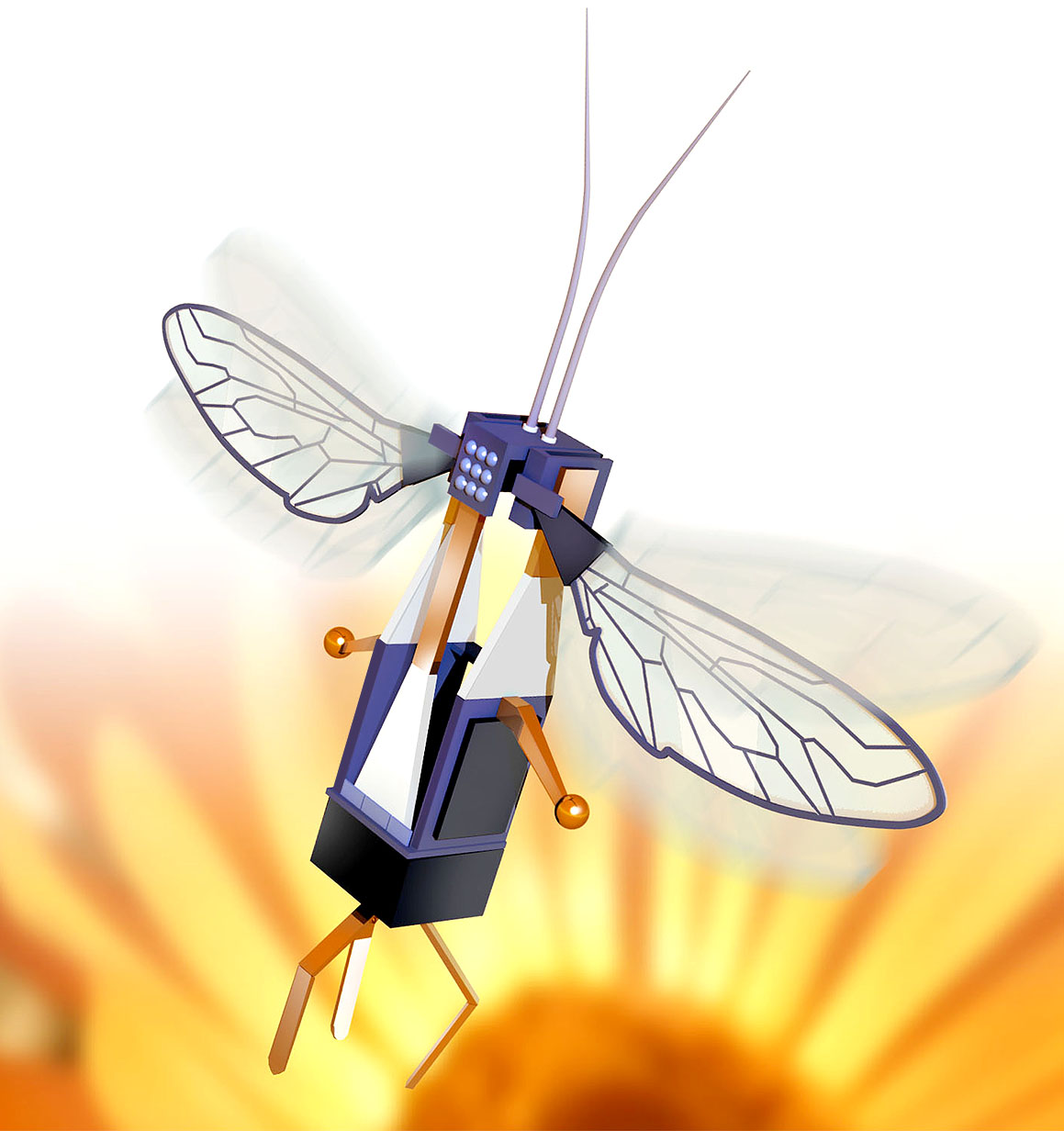 In the laboratory of Harvard University, engineers create a “RoboBee” a tiny robotic device that flies and looks like an insect. With this device in a miniature form, it has the capacity to be used to meet endless needs in both urban areas-traffic, and rural areas as well- pollination. Just think, without a healthy imagination and following that imagination to points of creativity, there would potentially have not been the discovery of the RoboBee, at least not by its present engineering team.

If, however, you are willing to take a step back and peer through the lens of another community, perhaps what you will find, is the same extraordinary imagination at work. In the absence of resources that groom talent to charge to meet the growing need for creativity in the marketplace you will always have places of poverty with little demand for any that lives there. This is where public policy, representation, priority in appropriation and the will of a community must meet.

Encouraging creativity without forceful lobbying for education reform in communities where kids’ minds are seen more as receptacles for mediocrity middling around subject matter and never really diving into its deepest parts, retuning with a hunger for more, is an effort in futility. The time has come to recognize that genius resides everywhere.

The greatest challenge creativity meets, is the ability to transform the imagination of a brilliant mind into a marketplace value- a product that can be sold, traded or transformed into usefulness. Picturing the proliferation of creativity primarily in places where minds are given room to flourish, met by incredible resources to aid for its development, dismisses significant writings on the value of everyone. Geography and resources do not determine how fanciful the mind.

Dreaming in school is discouraged. Day dreaming has always been a teacher’s nightmare. What is seen is a disengaged child in a fit of rebellion, when, in reality, the “Bee” we now see at Harvard could have been their contemplation long ago. With such a discouragement comes the death of potential. Kids must understand that dreaming is okay. The subject matter being taught might collide fiercely with what the child’s imagination has settled into at that moment, so what must be noted is simple. The timing of the imagination might not fit a lesson plan, but the act is justified on the grounds that it is the child’s wonderful mind at play in the universe.