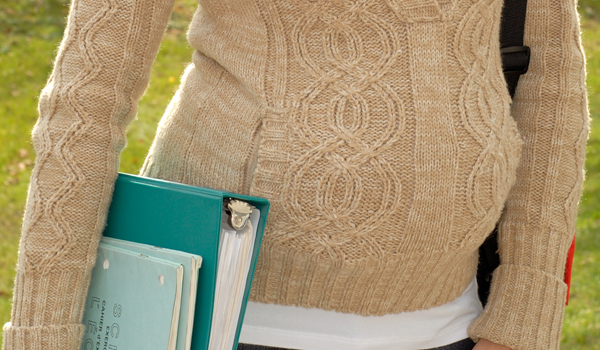 When does a woman have the right of choice? As a Christian, wading through heated discussions around women’s rights and a woman’s right to choose, is a very unpleasant experience. On one hand, you have Christians who are adamant about the right of a woman having an abortion, as an “abomination.”  The argument is life begins at the moment of conception. Then you have women who believe in God as well, see as an extension of their faith, their “right” to decide.

A few days ago, a woman’s choice got even stickier. The North Carolina General assembly voted to restrict a woman’s right to choice. The NC Senate has proposed regulatory changes to abortion clinics. If passed, it would require them to meet new legislative requirements; clinics would have to be equipped as surgical units.

I too agree that life begins at conception. I also believe a woman should have the “right” to make her own choice. Legislating morality has and never will work.  The real choice to be made is whether either camp can move from conflict to collaboration; the possibility of hosting real dialogue to create communities of “choice.”

As a woman, the daughter of a single teen mom, and a resident in a community of persistent poverty, I see first-hand what happens when a young woman is faced with having or not having her baby. Poverty often masks the pain that is experienced. Just because she is poor doesn’t mean she pays less attention to what others think of her; she cares and cares deeply. The public humiliation that takes place is almost unbearable. When you see her or meet her, she puts on a determined demeanor that gives the appearance that she is careless and reckless with her body, when instead, she dies inside when she faces her family and community, but also her peers and more importantly, when she faces herself. She has to decide.  Her options are terrifying. Providing for the baby after being born is the toughest. If the real issue was simply deciding to have the baby, there would be no need for pro-life or pro-choice  movements. The larger issue is the aftermath; how does she care about a life that will demand and need so much?

When legislators agree to cut benefits a woman or young girl needs to make a “real” choice such as denying her health insurance benefits, cutting unemployment assistance and child-care subsidies to include the earned income tax credits, pass Voter ID bills – a potential barrier stymieing her political voice, and cuts to education, in particular, affecting younger children, it becomes difficult to promote pro-life, even if you believe in such.

Make no mistake about it, I believe in life, and I believe in a woman’s right to choose. I also believe both camps together, must issue a unifying demand of legislative acts, laws, that demonstrate an understanding of what is needed by women to make a real “choice.” Calling her names, cutting her support and denying her aid BECAUSE budgets are out of whack while at the same time pushing pro- life, confuses the whole matter. You cannot promote pro- life without also promoting community supports. Communities equipped with the resources a woman needs to carry, and then raise a baby to be a willful contributor to the community will place unprecedented demands on both movements-pro-life and pro-choice.