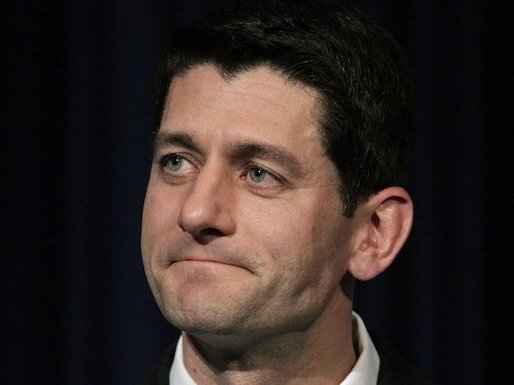 House Republican Paul Ryan’s budget proposal passed the House vote 221-227 on Thursday morning and on Thursday night, Democrats in the Senate forced a Senate Republican vote on the Ryan plan, and it failed 40-59.  With five Republicans joining Democrats, the vote halted cuts to safety net programs for a number of Americans to include people of color and women and their families with low to moderate incomes. If the Ryan plan had passed, it would have also created a voucher program for rising senior citizens or rather for individuals born in 1959 or later.

Now comes the painstaking tasks of hoping legislative budget makers get it.  That they understand public supports for low to moderate income individuals, and their families need protecting. Proposals that radically dismantle public supports with no plan for transitioning those impacted; they are already struggling to survive, is not a reasoned position from which to gain a vote. No matter how battle scarred we are as a nation, we never abandon our weakest members. Instead, we provide the resources to nurture them to health and then teach them how to remain healthy.  If we chose to provide randomized resources without instruction, then what are they to do? Plans teach you how to leverage scarce resources and be tedious about balancing meager budgets.

If there is going to be radical transformations of public supports, then provide agencies already on the ground, with the resources they need to move low to moderate income individuals and their families into a decent standard of living that they can maintain. Demand a coordination of public supports, so they can be best utilized as a whole, instead of in part. It is the “twinkling” affect that has so much to do with poverty. It’s a little here and a little there and then the expectation that those at the highest bracket of need will have the wherewithal to coalesce the pieces into a whole and handle their affairs. This is an unlikely expectation.

County Impact reported the intent of the Ryan plan as it regards women and their families with low to moderate incomes, in its Friday’s Budget Alert. Although the Ryan Plan had been released on Thursday morning and defeated Thursday evening, County Impact thought it prudent to provide a look at the plan. As other plans are crafted and released, County Impact will attempt to provide an outline of its potential impact on low to moderate income levels. Of particular interest will be women and their families, to include people of color in rural communities with a history of persistent poverty.