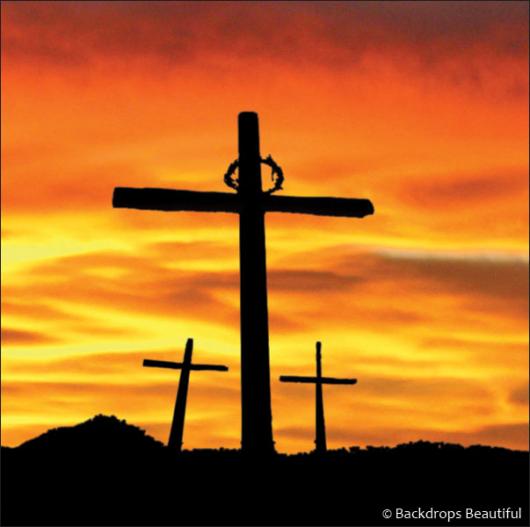 Easter is finally here! Today, all over the nation and the world, families gather at churches to celebrate Easter.  No other holiday moves the faithful like Easter. An opportunity to be reminded of the death, burial and resurrection of Jesus Christ in a formal way, characterizes the Christian faith and commitment to what the cross represented in early Christendom, and what it means today.

It is more than family fun when little girls dress up in their prettiest dresses, and moms adorn theirs with Easter bonnets of all sizes and colors. And more than when dads, on the other hand, most times, hang out in a familiar out fit sporting a clean cut fresh out of a barber’s chair.  After all the fancy preparations are made and the outfitting is done, church and fellowship become the most important meditation of the day. Pastors delight in another opportunity to share the good news of the gospel from death, burial to resurrection.

There are, however, attempts to demean what it is to be Christian in America. The beliefs that Christians are not persecuted today and that early Christians did not experience wide-spread  persecution is a testament to the very persecution that believers purport to endure constantly. The Christian faith is ridiculed, mocked and cast as an intrusion into the lifestyles of modern-day  culture. It stands as a signet above the consideration of many, to be banned from consciousness and replaced with belief that is felt to better represent a lifestyle as an individual choice.  While this is what makes America great, it is also an opportunity at Easter, to redirect attention to the real “why” Christian. Like all faiths, its followers can draw attention in a way that does not honor the faith. During such times, unbelievers find a reason to “why not” Christian. Some would then say the so called “persecution,” of course in a much different frame than early believers, can be self-inflicted  with nonbelievers taking opportunity to make such a case. And that’s not all.

The idea that any system of beliefs held by a faithful, should have practices that are adamantly unchangeable, shuns the- would -be converted creating an opportunity for them to seek other forms of belief. Yet, it is this very practice that should provide a secure resolve during times of celebration and times of great distress. Knowing there is foundational security in a set of beliefs whose author is the same yesterday, today and forever, is comforting. Shifting ideological comforts to fit what is happening in the world is a cause for concern. For sure, the way you approach and present your faith impacts how it is perceived, and in the end could be a factor in it being accepted or rejected. But, it is when the beliefs of modern culture shift fundamentally and materially the tenets of the Christian faith, and its assurances that believers are most concerned. The Christian faith is not a set of rules. It is a relationship that considers  the changing culture, and has made every provision necessary for its consideration. Wisdom exercised in the courtyard of understanding; such is the way culture demands of Christians today. To live a Christian lifestyle is to face rebuke while you, as a believer, may not necessarily believe the faith the way of a more public face, yet, be subject to the same. To be called a believer, as Christians do, is to embrace the cause of Easter.

Christendom has a set of beliefs built on the death, burial and resurrection of Jesus Christ. The belief is that He was crucified and buried on Good Friday, just a couple of days ago and today; He rose from the dead. With this event, everyone who believes in Jesus, will die a physical death, but not a spiritual death and will live with Christ in heaven forever.

As believers and their families rejoice today, they take into account the great sacrifice of the cross, as they remain faithful to the faith, they have been called to represent in the earth.