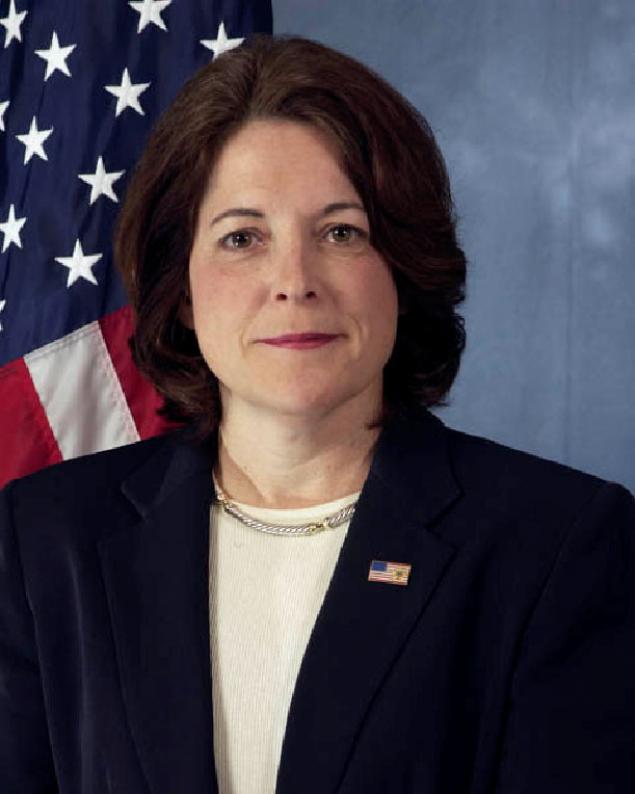 As little girls fancy around their homes playing pretend with their easy bake ovens and challenging their little brothers to a match of some sorts, don’t be surprised if her sleuthing skills lands her a job as head of the Secret Service.

Today was a great day for girls everywhere. President Barack Obama named Julia Pierson as the first female director of the US Secret Service during a time when one in five girls are said to believe they have what it takes to be a leader. Women have held traditional roles as moms and in many homes, dads as well. Our entry into the market place has been a table of debate ever since we moved from indoors to outdoors.

Our families have depended on us to make magical things happen when the only thing on the table was left overs from the dinner before or a repurposing of a larger meal from the holiday. Our ability to bring together an enormous amount of talent, while at the same time, balance home, work and relationships are remarkable.  So extraordinary is a woman who attempts are made each year to define her in terms of marketplace value and after all the calculations are done, estimates are still lacking.

Yet, girls can do the math… they really can. They know the marketplace is filled with other girls who can testify to the same. They account for a small percentage, 20%, of degree holders with an engineering, science or physics degree. When it comes to elected office, board governance or financial matters, women lag behind in elections and appointments where critical mass is assembled to solve real far-reaching  problems across a broad spectrum of complexities.

What a woman does best is see the bigger picture. In its pure organic state, she may not understand all the rules or even know how to obtain entry, but what she does is as was said magical. Her ability to resolve conflict – thank you kids, manages a budget – public supports included, and stay public policy MADD- don’t drink and drive and all other stuff that ruins quality of life, earns her a place at tables as varied as situations and challenges.

Her ability to consider massive amounts of data, provide structural and intuitive insight with spot on continuity, build capacity of performance and define new ways to do more things better given respectable resources, commitment of stakeholders and opportunity, she will amaze and make it seem as said twice already… magical.

Julia Pierson has accomplished a true milestone that celebrates the real potential of women and future aspirations of girls everywhere.  Her new post testifies to what happens when a little girl dream is passionate enough to rest on a future potential that she waits in confidence for the right time to welcome the opportunity.

“I knew law enforcement was my area of interest and really had a personal passion toward serving others. I enjoyed being a police officer; I enjoyed the investigations. I also wanted an opportunity to travel and see what the protection side was like.” — Pierson on why she chose a career in law enforcement, to Smithsonian Magazine in 2007.