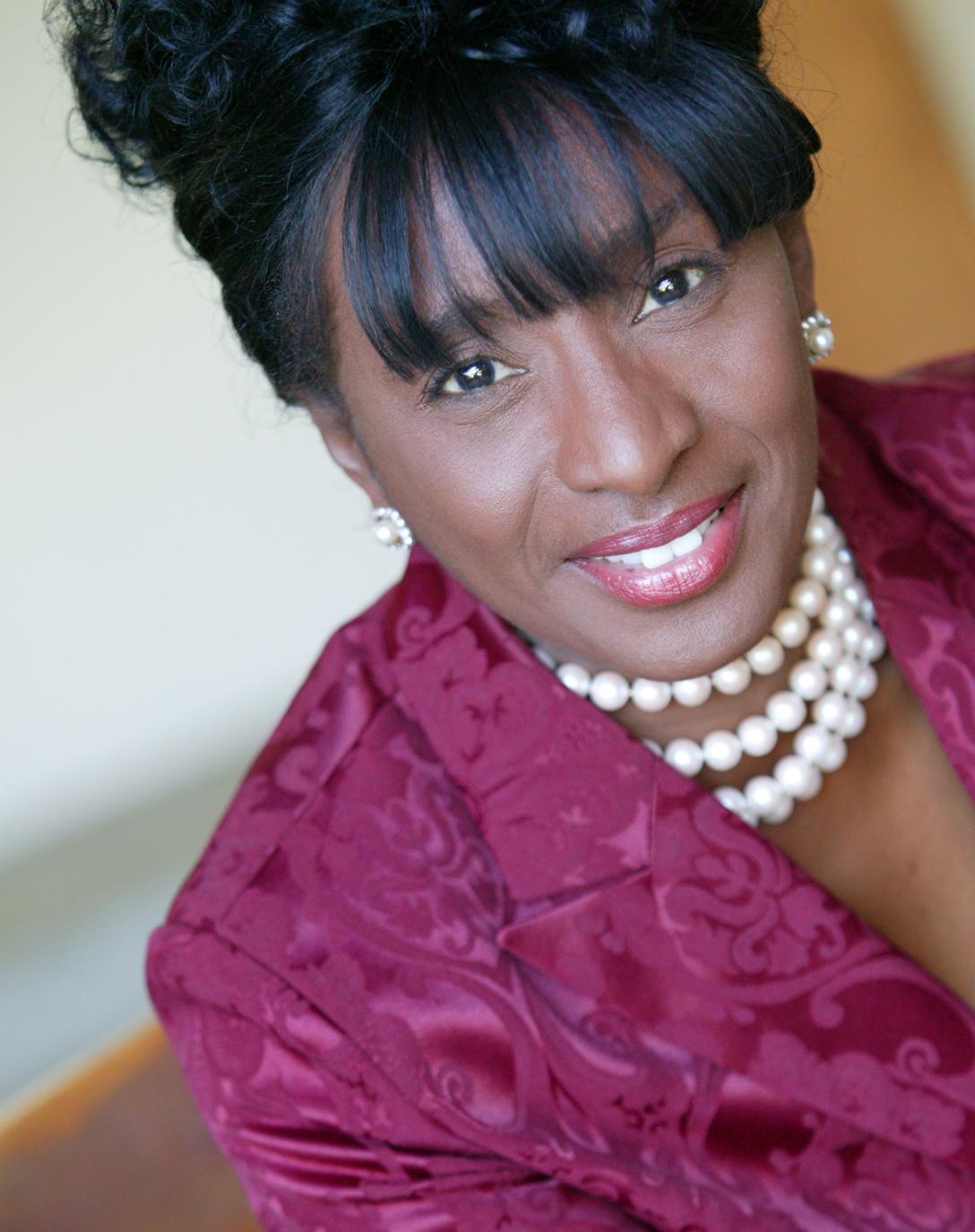 In any civil society, the protection of the poor and appreciating the worth of cultural and ethnic differences, defines who we say we are. When acts are unreasonable, its might and momentum not only reverses progressive legislation but reminds a community of people of basic rights that were once denied. From rejecting the affordable care act to include Medicaid expansion, and then there is the challenge of the legitimacy of voting rights without an ID, all within a few weeks’ time, is reason for alarm. Unraveling legislation that has such a harsh history, so harsh, that it cost not only lives, but the enjoyment of citizenship- a stroll along a dirt road, a run to a restroom, a sip of water for a parched palette, a seat anyplace, intellectual growth or most importantly, the right to vote. What is most alarming is that the people most impacted are those who are vulnerable economically and politically. It is a warning that the security of some fundamental  needs and rights of the poor and in particular, people of color is not secure.

Casting a vote is an amazing privilege.  Acts that diminish access and ability to exercise that right goes against the principles of freedom, living in a democracy guarantee. So much work and effort have gone into righting historical wrongs. To reclaim ill will and enforce it with political might is simply not right. Communities that exist in places like northeastern North Carolina, is even more vulnerable. With a history of persistent poverty and lack of access to some of the very basic requirements that measure community livable standards, will be affected in ways other communities will not.  The northeastern corridor of the state is home to the largest community of African Americans in the state. The elderly makes up a large number of the population. This group along with maturing African Americans, is of concern. Like any member of the North Carolina community, they have the right to cast their vote, live and make contributions unencumbered by partisan legislation that denies them the ease of that privilege.

The Voter ID bill creates an unhealthy voting rights environment. To discourage the most powerful act given to any citizen, the root cause is suspect. Where the work is really needed, is in moving communities with a history of persistent poverty into self-sufficiency.   Blaming poor people for their poverty is not the answer. They can do better and must step up to do better, but it will require powerful people to come alongside with relevant resources. The poor need assurances that when they step up, they do not fall back-backwards. Economic safety nets are not the privilege of the poor. At risk for them are fundamental survival needs such as housing, food, public safety, and some sense of personal stability no matter how “influx” their lives are.

Investing legislative might in addressing the state’s poverty problem is time well spent. It is the right thing to do at this time. Demonstrating to the poor that they are valued members of the state goes a long way in adding vigor for doing better. We are often challenged to have faith. Keep the faith. Remain faithful. Hold on to faith.  If this is true, then what lessens the divide between the poor, and the powerful might be opportunities to get to know each other a little better. What about hosting an old-fashioned faith party? A gathering in rural northeastern North Carolina where good people come together in fellowship to get acquainted with each other over some Carolina barbecue, sweet tea, and good ole hospitality. I think we can about settle any outstanding legislation and part in good company.

What is being suggested is this. North Carolina is a diverse state with diversity in its people, places and politics. It, like all states, has room enough for all to exist in relative harmony. It is not too late to recommit to the best for every community. Whether you live urban or rural, flourishing or distressing, a better quality of life is the goal. It can happen in both and not just one.  Blooming and planting exists in all places. No matter where you happen to live. Communities can bloom. With the right nurturing, all fields produce a harvest.  You cannot, however, place new ideas, ideologies, and concepts into old notions that are no longer relevant. Casting a net to capture a hand full of indiscretion that is so wide it forces unintentional outcomes is not worth what history will record.

The willingness to embrace what builds community right now is what we must do. History has its place. It lives in perpetuity without being nurtured. Today, nonetheless, is at the mercy of our individual and collective wills. It and only it alone, can write tomorrow.  If a fundamental right is being challenged, then good people must express their opposition.  Those you are opposing oftentimes, provide means for you to express your opposition. Technology is an amazing facilitator. They welcome your perspective; then give it. Choosing not to decide to act is to allow a wrong to go unchallenged. It is then to say; we have cast our hopes on outdated perspectives, let someone else voice their opposition.

County Impact opposes the proposed Voter ID bill. County Impact understands the challenges of ensuring fair elections. However, the net has been cast too wide to reel in the few that have caused the writing of this legislation.