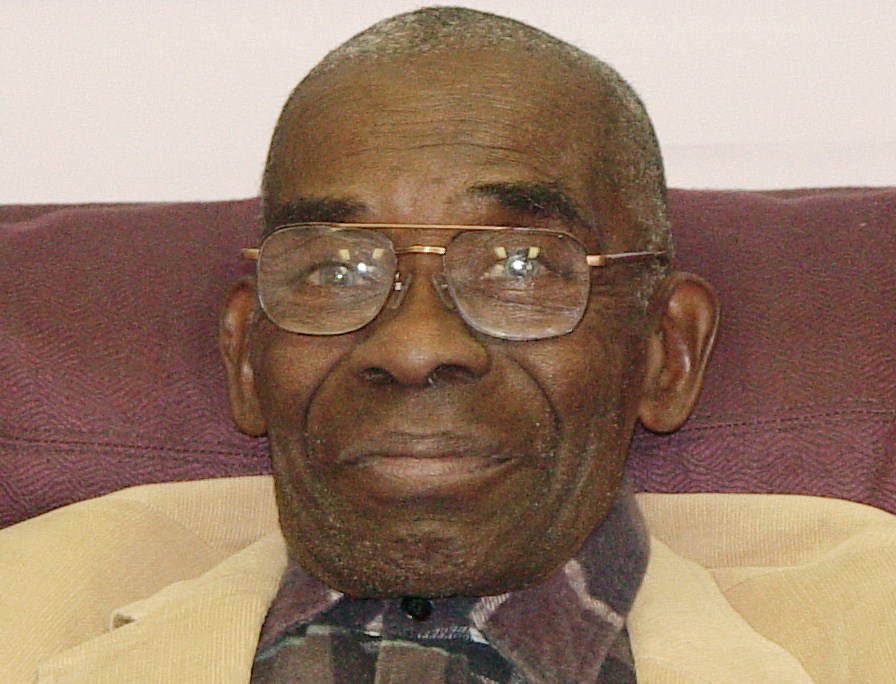 Black birds scattered when Mr. Rankins tore through the side door. His shotgun was poised for  a few black birds that may just happen to get in the way of the bullets being sprayed. He’d wait ever so patiently for a bunch of them to gather around grain or whatever attracted their attention on the ground and then he’d just shoot. There was no aiming necessary he’d say and sure enough, with a pull of the trigger black birds were now on menu for supper – and from time to time, dinner. In he’d walk, gesturing to his wife, that dinner had arrived.  She’d fuss a bit and then the cleaning, cooking and eating would begin.

Mr. Rankins didn’t stop with black birds. He could hardly wait for hunting season to begin. All dressed up in his regular clothes pretty much, he’d declare to the family the number of rabbits and squirrels he’d kill and bring home. This kind of boasting was commonplace.  You could almost imagine the flour jumping in the stands, and the cast iron pan panting in anticipation that Mr. Rankins would have plenty of gravy to make to be poured over the sprinkled rabbit or squirrel already cleaned and salted down. Hunting deer was not as exciting. He enjoyed neighbors having the thrill of the kill, and he would be the beneficiary. Every year, he wanted just one… no more than that and like clock work, he got just one.

With a 68-31 vote in the Senate today, the grueling process of debating gun control begins. Polling gives a clear sense that the American people need some type of gun-control legislation. Second Amendment rights speak to the rights of all Americans to bear arms. Home states of Congress are applying unprecedented pressure.  Background checks and banning rapid firing assault weapons will headline the debates. The National Rifle Association is watching closely as some of their A rated members join the debate. This powerful gun lobbying organization will no doubt be very present as legislation is being debated.

No one argues second amendment rights, and no one should argue the American people’s right for closure. The deaths that have pervaded our homes, and our hearts over the past several months demands an attentiveness like has never been demanded before. The families that continue to relive the nightmare of losing loved ones so tragically, must fight believing America is as vested as they are in getting the legislation right. It is not about infringing upon second amendment rights, it’s about an imperative to do something about gun control and reducing gun violence.

After the Senate debates the bill it then goes to the House. Doing anything related to gun control is seen as an at-risk proposition to those voting for it. With their home states being in the south or west or any place in America, all eyes and considerations are on elections and voting in line with the wishes of their constituents. Such pressure will impact debates as discussions will be emotionally charged.

Today, if Mr. Rankins was alive, he would probably like nothing more than to have his second amendment rights – the right to go hunting; the right to defend himself, and the right to tell his congressional representative that he believes in banning weapons with magazines that can harm children by the droves and turn a night out at a theater into a real horror story. He would oppose weapons being sold with no background  check and would think, it to be a normal thing to use legislative rigor to protect without taking away his rights.