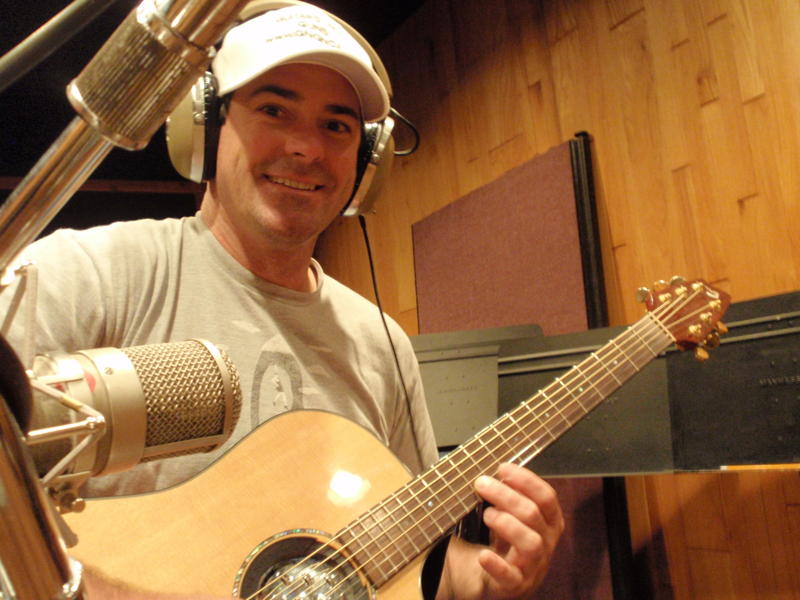 The ability to influence the body’s psychological response to hopelessness, can be measured when the cords that bind good deeds diminish; remaining is a belief that the human condition can still be treated. Such psychological adjusting can be found in the lives of people who dare to make a difference in the lives of kids, when their own personal safety is not guaranteed. They come in all colors, sizes, ethinicities and of course, from all geographic and economic conditions. Ray Nelson founder of Guitars Not Guns is such an example..

Front and center of the American debate on gun laws, includes guns in the hands of kids in the streets and the violence that accompanied their possession. When looking at juvenile crime rates using guns, there seems to be little hope to turn the tide. Burglaries, robbery by gun point, gang initiations and drive-by shootings are still too familiar. We have adjusted to its destructive nature and simply brush each incident reclined in a position of helplessness; but not Ray Nelson.

Ray Nelson was a man in love with music. His love for guitar would prove to be transformative. After being attacked by two juveniles while with his dad and then later at gun point by a teen in his own neighborhood, Ray came face to face with the reality of living in an inner city. Instead of retreating inside of a more comfortable community, he merged his love for music with a need to address crime and the kids responsible for such acts. Guitars Not Guns was born, a nonprofit organization using music as a tool to help build productive lives.

Events have a tendency to shove us around. Models of intervention that are most effective are those conceived as a result of a human experience. Such was the case with Ray Nelson. There comes a time when the human experience is so dramatic that our call to action is as simultaneous as the event itself; giving us little opportunity to catch our breath. A consistent elbowing, jolting and putting its face against ours daring us to oppose it, tires the human spirit until something masterful happens; we make a decision to no longer take flight, but take action. We are compelled to act, and not repelled by the thought of acting. Hope does that for us.

Hope is an expectation that lives in everyday actions. It exists to introduce a difference. It sees the flowers and the trees and rarely establishes an opportunity for hopelessness. If there are weeds that grow they are an arrangement of fear and doubt to undermine confidence. There is something about the human spirit that believes in the seemingly impossible. When all odds are against what we believe is possible, we still believe.

There is indeed something amazing about our ability to superimpose a more dominant will when we understand there is a much greater power at work, and that authority is found in hope. Making a difference in the lives of kids requires commitment. It demands a resolve to be consistent. An unfailing assurance in a promise made, builds a trust they need and in return, you forever will impact their lives.

Ray could have retreated into his neighborhood, but he did not. He faced the violence and using his unique gifts and skills, created an intervention with music, rescuing countless kids from the juvenile justice system while making communities safer.

Today, Guitars Not Guns has chapters in 12 states, including North Carolina. Kids ranging in age between 8 and 18 are under the caring instruction of three volunteers. With 10 kids per class, learning is made more intentional and personal. Each child gets the encouragement needed to not only attend the class and divert attention away from violence, but they get to earn a guitar by learning four chords and a song. It is Ray’s most crowning achievement knowing it is not just a guitar whose chord is being strummed, but with strumming, hope has been built in every chord.