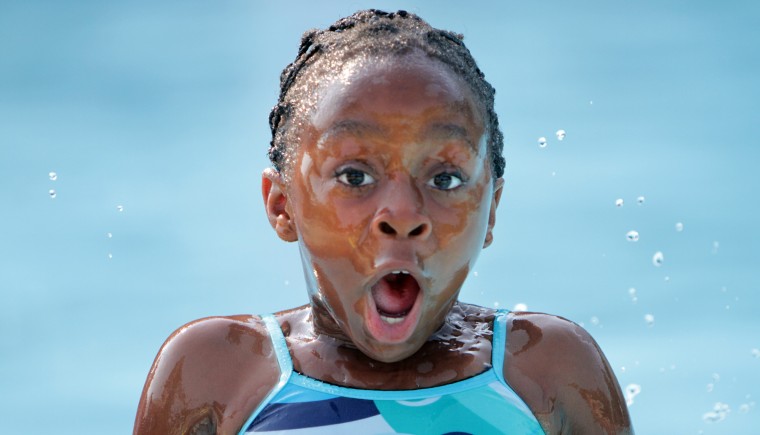 Two boys charged toward a helpless driver caught in the currents of a terrible storm that was sweeping him across a bridge in his car. It’s rural country and its summertime, and at both ends of the bridge were bystander’s watching. Screams could be heard from the mother of the boys to be careful when the current not only grabs the car and its passenger, but was seen to sweep her boys as well.

Desperate for help, she turns and sees a group of young men standing nearby looking long and strong; she screams for them to go help. Two took off in a sprint. One stopped mid gait and the other took a few more then stopped, and turned back;  both of their heads hung low. What could have mitigated their charge forward and have them turn back?

The horror of a mother watching her two boys in an act of selfless courage, become victims of the very act they rushed to stop was too much for her to bear. She watched the two young men who responded to her cry to help, file past her in silence with more being spoken than could have ever been imagined. The answer was brazened across their faces; it took only moments for her to read the difference.

Neither of the young men could swim. In their haste and urgency to help, they forgot they could not swim and was quickly reminded and sobered and withered in helplessness before the mother. The pain of their own reality could be seen as unbearable; they could not look her in the eye.  It was then they understood the price to be paid for not knowing.

Their inability to swim was tagged with a price greater than they would have ever imagined. For it was in that very moment that they realized, a skill was needed that they were ill-equipped to provide and because of that, it could cost the lives of two brave young boys and a driver who left home for a trip to the grocery, finding himself in harm’s way.

Surrounded by lakes, rivers, tributaries and bridges, rural communities find themselves in a predicament. The summer is here once more and there has been little progress teaching kids at most risk, how to swim, and if not to swim, how to read rip currents when all they are after, is an opportunity to just “play” in the water.

There is something intriguing about the water- every kid is drawn to it and with such a draw; it is without consideration for the danger that lurks with every step made toward it. If indeed, water and kids and summer are indelibly wedded, then why are reports of drowning or water injury headline news and swimming initiatives to teach water safety and how to swim, are not prerequisites for middle and high school kids and graduations.

The ability to assess a cost is striking in its interpretation of value. If a public-safety  risk is more prevalent during summer months, you would think efforts would be made to decrease the potential. Of course, this is not to say that with proper training, accidents will not occur. It is an expression of the need to teach rural kids how to swim so less of a concern would be a drowning that could have been prevented.

There is nothing more heart wrenching than a needless loss of life. Try consoling a parent of a child whose life was lost accidentally. Who then attends to the pain and suffering that loss brings and what cost is the loss to the community?

This summer, if you can swim kudos to you! Now, consider sponsoring at least one child in your community, so they can learn. If you are a faith-based institution or a community-based organization, you are not exempt from sponsorship. Whatever it takes, consider sponsoring kids in your congregation or community, beginning with the older kids and then if the budget allows, the younger ones. One of the very best investments in kids you’ll ever make is making sure they know how to swim. Kids, before the summer ends, will find a way to get their head under water, if only for a moment. The thrill of such a desire could, just for that moment, cause a loss of life.

No community wants to end the summer with even one child succumbed to drowning. When the bell rings signaling the end of summer and the beginning of a new school year, a teacher’s expectation when the roll is called, is for every voice recorded on her roster affirm “present,” and not absent because of a thrill for summer fun in the water.