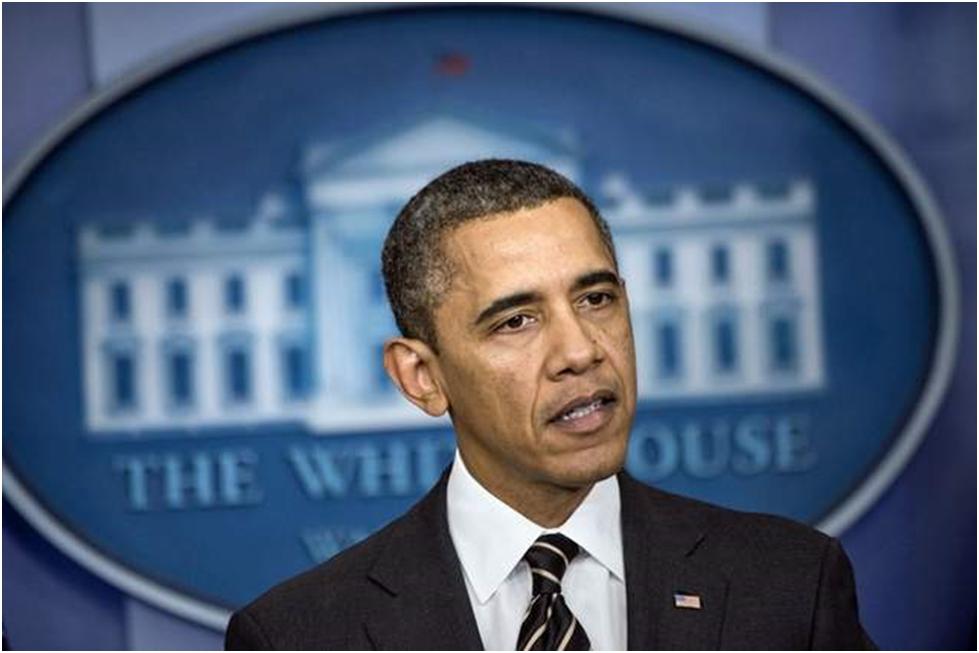 Difficult days are not behind us and neither are they directly in front of us. America is in recovery and the market continues to respond in positive ways. When general markets align for recovery, rural places of poverty, places that have never known prosperity, still feel the wind of progress as it blows past. It signals another season of possibility is on the horizon giving life to the saying “hope springs eternal”.

Across the country state budgets have employed impassive public policy for the poor while critics are quick to note that the President does not have a budget. On tomorrow, President Obama will present his budget to the American people. A budget that has political chatter on both sides voicing their concerns. From older workers to the elderly, and other said to be entitlement programs that are continuously under fire, spokesperson for the President have already conceded that his budget proposal “is not an ideal plan”. Concessions in his budget is said to represent a perspective that best helps the American people stabilize sensitive markets and build toward a future that will strengthen America for an even finer future than pundits have painted her to have.

With the shift in budget priorities that favored the needs of some of the most vulnerable, there is of course, concern expressed by the President’s supporters that his shifting of priorities overreach. They have a real potential to add to the misfortune of the poor in a way that does not release potential but increase hardship. His budget could act as a leveraging tool in states like North Carolina already feeling the crippling affects of  its state government. Nonetheless, the President continues to seek a medium of compromise with Republicans in pursuit of “common ground”.

Whether his efforts will prove fruitful begins with an unveiling beginning tomorrow when the President  presents his budget. What is of great importance to note, Washington has all of its fiscal eyes on decreasing the federal deficit.  It is a balancing act with an eye on future generations as tough choices are being made by congress. Reports say that making cuts along with an increase in revenue, will reduce the federal deficit by as much as $1.8 trillion in 10 years. In the meantime, what will the impact be to its outliers… regions of the nation already burdened by decades of poverty with states being even more aggressive with cuts that are said to be leaner for the common good.

What is for the common good is for kids to never go to bed hungry in America. It is for moms and dads who want to work and are willing to work… work. It is for decent housing and plumbing and early education. It is for the elderly to retire in a peace of mind equal to their sacrifice after years of hard work. It is for clean air and safe drinking water. It is for access to affordable health care and the right to dream big dreams with the backing of good schools, fair judgment in employment practices and leaders that believe that it is better to use reasoned judgment than to cast votes according to politics that dismiss the human faces behind the numbers.

It appears that the President conceding, “it is not an ideal plan”, is messaging, once again, that the error of being poor in America with public policies that reflect such a state in life, is over. It is now an expectation from all parties in charge that age appropriate able bodied citizens will need to take a larger responsibility for their quality of life. Defining economic engines capable of driving the potential of self sufficiency among the poor will take the same resolve used to wage any war. On the ground- people and organizations  and in the air- technology, will be needed until the job is done. The poor cannot do it alone. In the absence of both boot straps and boots, metaphorically, sensible strategies must be brought to bare to enable and empower the poor to do better.

County Impact will provide an outline of the President’s budget after it is released on Wednesday. It is the hopes of a number of Americans, that the President will understand that there are millions of faces behind the countless graphs and other presentations used to color perspective and of course the budget. With each face is potential waiting. The nation is in need of strong deliberate leadership that will never stop fighting for the least among its citizens.