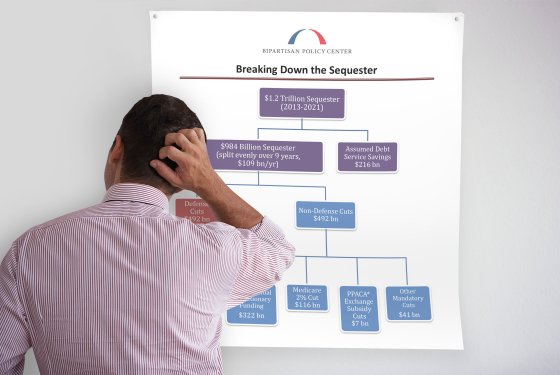 Across America and around the world, reports of the impact of the sequester continues to make headlines. Media spotlights are on economic super powers from New York to California. Reports of the sequester is a defining moment for communities that continue to fight poverty. Like no other time in history, the needy is being challenged to step up, to do better. It is as if fate has aligned the stars and they, no longer a casual observer, realize its time they rewrite the end to their story and not public supports, pending legislative action.

For the most part, there is no breaking news. Now comes keeping a spotlight on the issue; out front and in the public domain. This time around, the voice of discontent is louder than ever. They want to eliminate supports and like a mother bird is with her young, shove the needy out of a nest of comfort into the “real” world of work and responsibility. As anxious as the voices are to make this happen, there are more being served by the public good that is legitimate recipients than not. It is the few that shift civic sentiment

to regret helping any in need. The line that stretches across alms for the poor or let them fend for themselves is graphemeous- strongest that has ever been.

At this time, in American history, is no time to throw caution to the wind. It is time reasonable minds prevail. The probability of “enforcement” as a job-creation strategy is not sensible. Persistent poverty communities and regions are legitimately labeled as such. Poverty designations are not the creation of communities. They are acts of political bodies to help determine the state of their constituency. It is then the will of leadership to determine where to allocate scarce resources. The longer communities are left out of critical designations to build capacity and infrastructure, the more likely, there is the “created” poor in poverty. The challenge that follows is the snow ball effect. Generations are born into frames of poverty, and the pathway out is so complex that to stay seems like the best alternative.

Even so, there are tipping points to all things. The poor can transform their lives. They will need the caring and watchful eye of stakeholders genuinely crafting legislation that provides the needed public supports to make this happen. The community already serving the poor will need additional aid when suddenly the poor wakes to the potential that has been waiting to be expressed to the world.