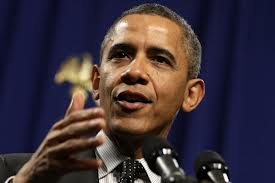 President Obama is making final preparation for his state of the union speech tonight. It is reported that jobs will be the center piece of his speech and that resonates with local communities all over America. More details to come.

A bill to impose the harshest cuts to unemployment benefits anywhere in the nation has passed the North Carolina House and is heading to the Senate Floor on Tuesday, February 12. 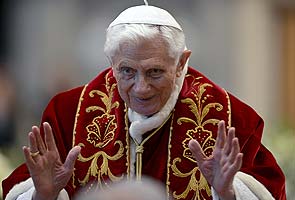 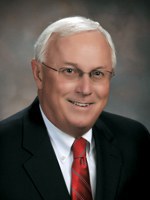 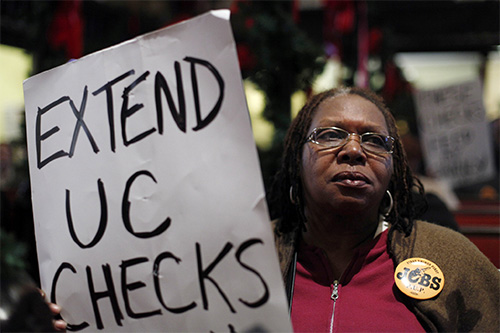