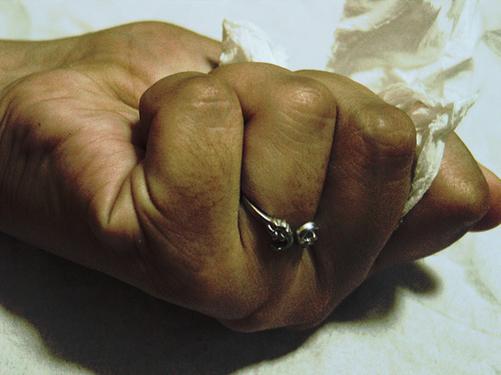 Rural women are included too. Today a world of women from over 200 countries took to the streets opposing violence against women. The smaller the community the less likely women are to stand against a system of treatment that is deplorable from its origin but sustaining within the context of economic dependence. Survival is wrapped in her reliance on the abuser to meet her daily needs,  securing her  shelter, food and sense of feeling loved.  Her inability to provide for herself, and her family overrides her voiceless cry for help. If she is to be heard, her voice must come through a number of outside sources to include public policy.

Recent legislation does more than trim budgets to inspire economic growth as a show of fiscal discipline and political might. When leadership refuses health care for the most vulnerable and other acts that inspire the human will,women can be found among the spoils. And if they are already fighting emotional, spiritual and physical survival, the likelihood of her getting out of the abuse, is slim to none. Women do not exist in silos. Her voice and her needs are best examined within the context of how she sees and feels about herself. On the ground her challenges are far more intense and her fears terrifying.

To local communities and public policy makers everywhere, women suffer in silence far too often. Economics is the single most  driver of a woman’s ability to breathe relief from abuse along with the psychological handling of it all. Then is her strength of personal courage to walk away with the support of family,  the community and public policy that supports and does not oppose her. So, how will rural women respond? Odds are she will remain silent. She will choose the road most traveled by- that of silence and fear.

What can we do? Here are a few considerations:  Open dialogue in your church and local community around women and abuse. Support local Safe Houses for women and Domestic Violence Shelters. Volunteer at a Domestic Violence Hot Line. Follow key public policy and ask the question of any policy, how will it impact women and children? 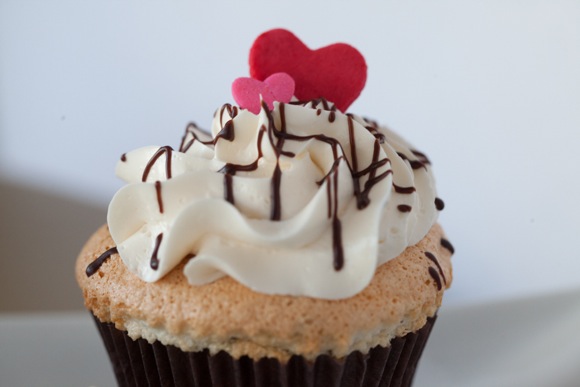 Here’s wishing everyone a Happy Valentine’s Day. Celebrate the good endowed in you and the community in which you live. Loving is the pathway of those who find a bounty of goodness wrapped in simple conversation… no frills, just real transparency amongst friends. 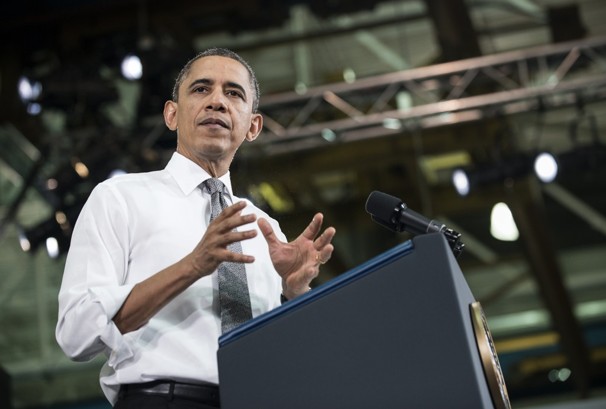 With fiscal challenges threatening the poor and partisanship driving human issues off the cliff, the President chose to visit North Carolina after the SOTU address, just before a “fireside chat” of sorts, engaging everyday citizens like you, in a “Presidential hangout”.

The President’s trip to North Carolina is significant on a number of levels to include his manufacturing innovation initiative spoken of last night at the SOTU.  If his vision for expansion happens, North Carolina is for sure, a good fit.

And then there is the northeast of the state; a place of great potential and possibility as well. Now is the time to look at the northeast. Whether it’s the innovation plant itself or a “hub” spoken of at the SOTU, it is time to rally the the northeast for development.

How do we, in the northeast become visible in an environment of fierce competitiveness?  We lack the political clout, the economic base, and notoriety on critical levels. What we do have is a committed journey. We have made a commitment to embrace the full context of life in an economically distressed community by believing in it.

Could possibly the President’s vision be intricately woven into the vision of the poor in the northeast? What is known is this. Our change is going to come. Mr. President… thank you for thinking of us… thank you for coming to North Carolina!

Interested in joining the Presidential hangout on Thursday, February 14, 2013? Here’s how.  http://www.youtube.com/user/whitehouse/askobama. If you have  a question you’d like to ask the President, you will be prompted to send a video or an email.

The President highlighted a number of potential economic opportunities for eastern/northeastern North Carolina in his State of the Union Address on Tuesday, February, 12, 2013. Elected officials at the local, state and national level have an opportunity to form a coalition of supporters to help urge leaders to move forward. The President talked about Youngstown, Ohio and the success of the Manufacturing Innovation Institute and his proposal to establish 3 additional with a network of 15 hubs. High quality preschool available to all and a living wage were also on the topic; all of which would impact local communities in rural North Carolina.

Being informed and understanding the issues that impact you, your family and community are important.  The power to bring about change begins when you understand everyone can make a difference. If you are employed, but underemployed, or if you are unemployed, you have an opportunity to help bring needed commerce, regulatory and systemic changes to rural North Carolina. Listen to the President’s address and listen closely to the topics that have potential in rural North Carolina. Call your local, state and national leaders in support of the six key topics from the President’s address listed in the article below.

The full length of the State of the Union Address is in the clip at the top of this article. 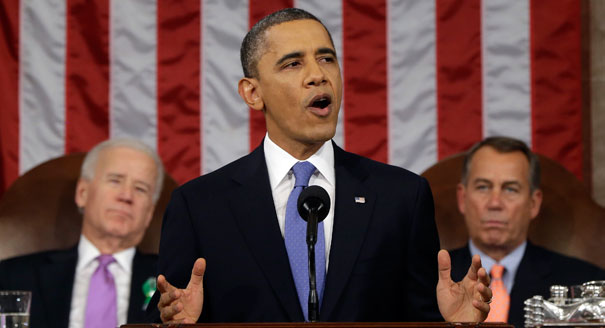 Look what’s within our reach… time to contact your local, state and national leaders to get them moving!

1. Manufacturing Innovation Institute – look to create 3 additional institute’s with a network of 15 hubs

Lobby for an institute or hub to be built in eastern North Carolina.

Lobby for universal preschool education for all kids

3. Refinancing single family homes with a $3,000 a year savings – get rid of of overlapping regulations that’s prohibitive

Lobby for overlapping regulations to end so families can take advantage of this opportunity.

4. Race to the Top- Redesign High Schools for the High Tech Economy

Lobby for high schools to be equipped to properly prepare kids for a high tech economy.

5. Encourage Fatherhood – get rid of policies that force fathers out of the home so moms can get the assistance they need

Lobby to provide dad’s an opportunity to play a more supportive role in the lives of their children without jeopardizing preexisting support being received.

6. Living Wage – tie it to the cost of living index

Lobby for a living wage so every full time worker can make enough to meet the economic demands of their family. 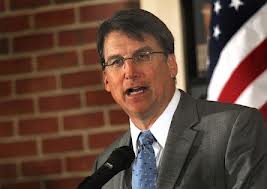 President Barack Obama addresses the nation on the state of the union.